The Best Resume You Will Ever Seen!

Did you know that recruiters spend only 6 seconds reviewing a resume before they make their initial decision?
This data was found from an eye tracking study performed by Ladders.
However, I am certain that every single person will spend much more than 6 second reviewing Robby Leonardi’s amazing interactive resume.

It is by far the best resume I have ever seen and it’s just too good not to share!

Check it out by clicking on the image below: 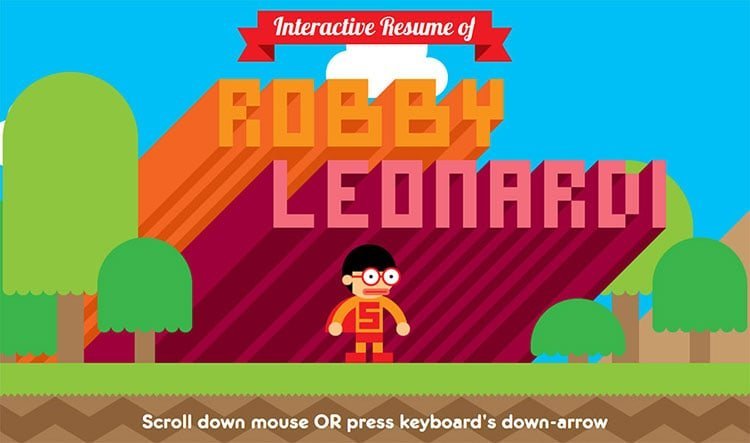 Robby Leonardi is a multidisciplinary designer based in New York City whose skilled in Illustration, Graphic Design, Animation, and Front-End Development.
He has extensive design experience and has worked with major media companies such as Fox, Speed TV, FX Networks, myNetworkTV and G4.

You can see more of Mr Leonardi’s brilliance below:
• Design Portfolio
• PDF Resume


What do you think of Robby’s resume? 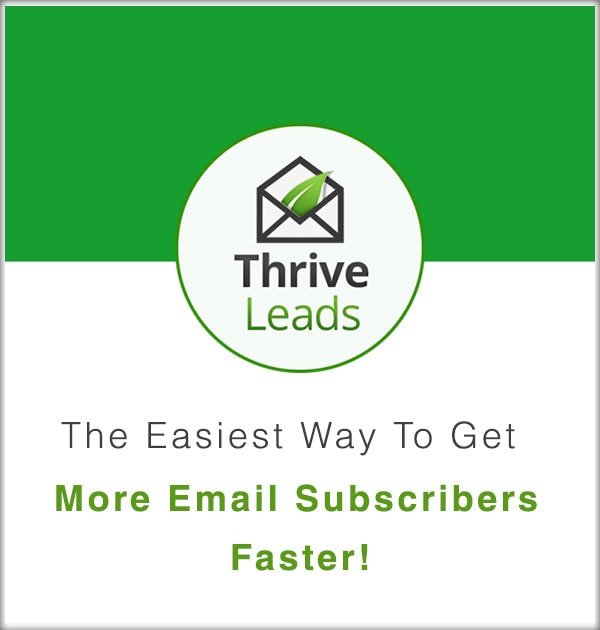 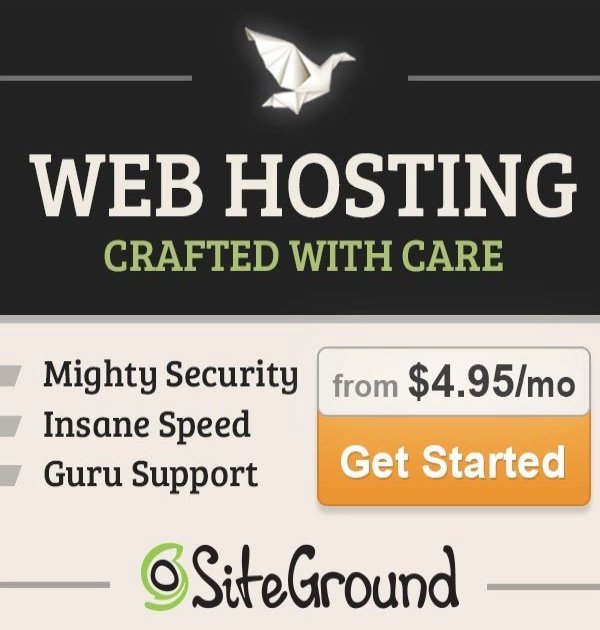 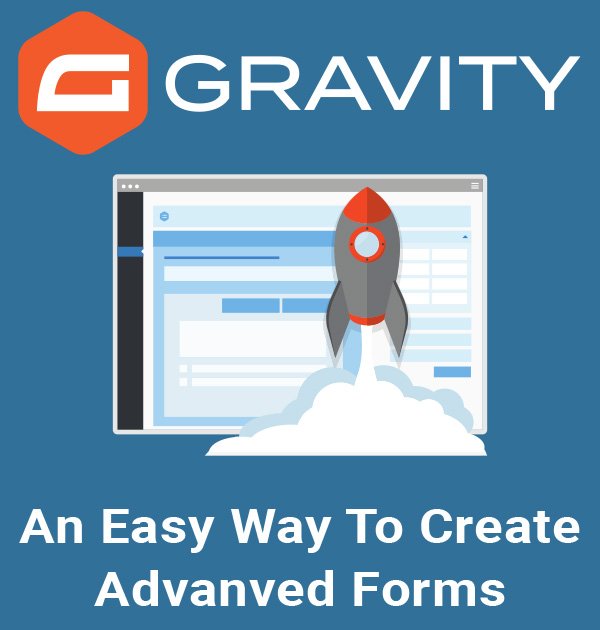 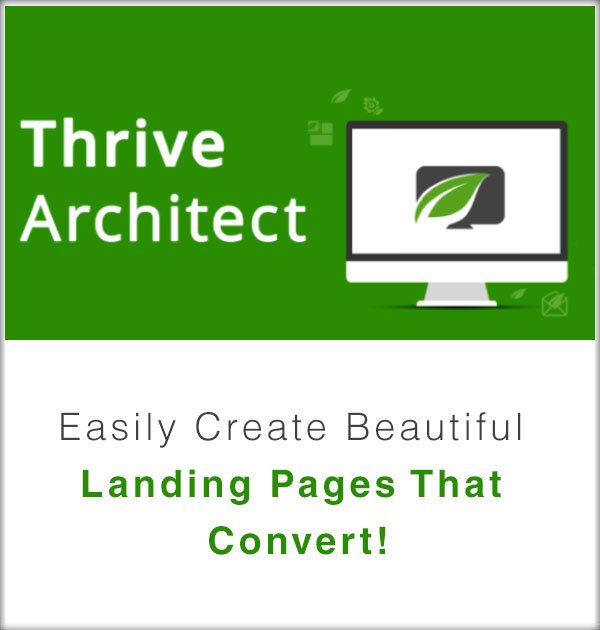